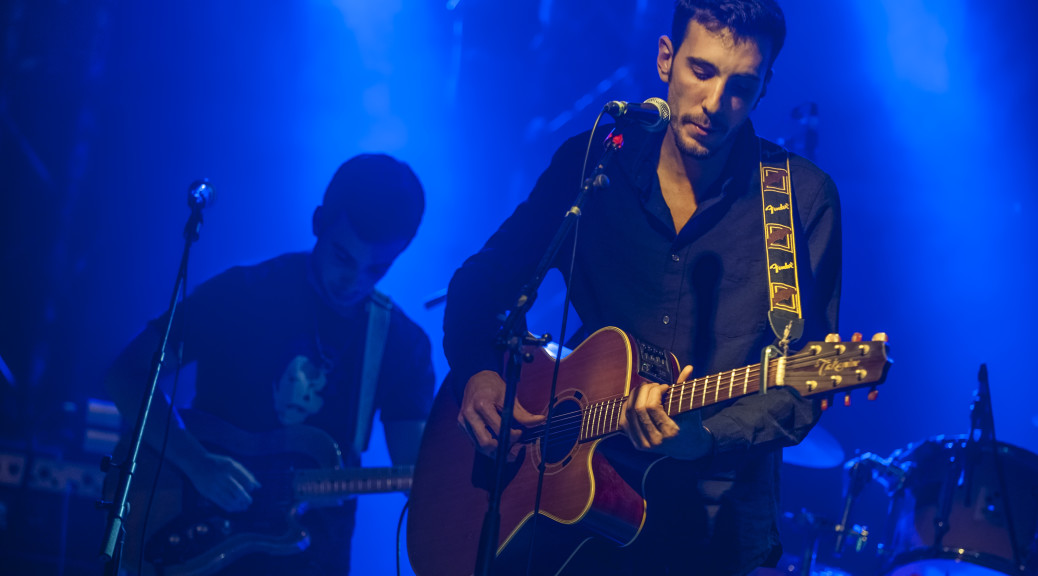 Experimental, spacy, rhythmic and yet very emotional Assaf Tuvia’s Album Sad but Happy features finely refind spherical Insturmentals with some electronic influences. The sound lets you slowly take off and move towards the universe, all very dream and melancholic.

Assaf started writing his own music in 2009, but threw out the years his music was never properly published. Between the years 2011 and 2013 while Studying sound engineering in South Israel, Assaf made some of his important musical connections which had opened his mind into music production, a main tool in his music writing.

Beginning of 2014 Assaf moved to Berlin in order to develope his musical career. He quickly formed his band, naos, which is an alternative, jazzy rock band. naos will soon release their first EP. Berlin also brought Assaf to meet singer song writer Roy Dahan, which he played and toured with as well as produced some songs for his latest album.

At the end of 2016, Assaf took a decision to produce his Solo album and concentrate on his own music, naming this project TUVIA.

With these three words: Sad bud Happy, a lot has already been said. And if you want to put these eight songs into a genre, it would be closest to Progressive/Psychadelic/Dream Pop. 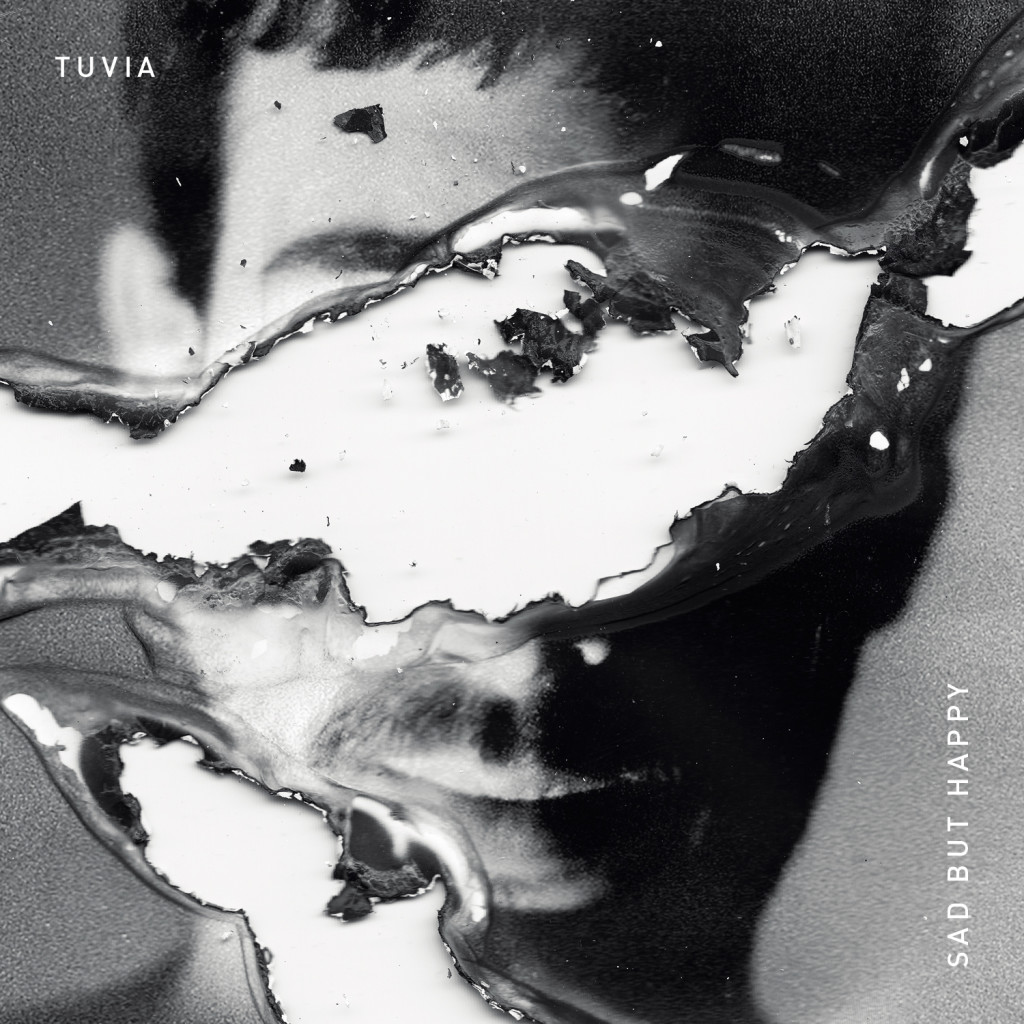