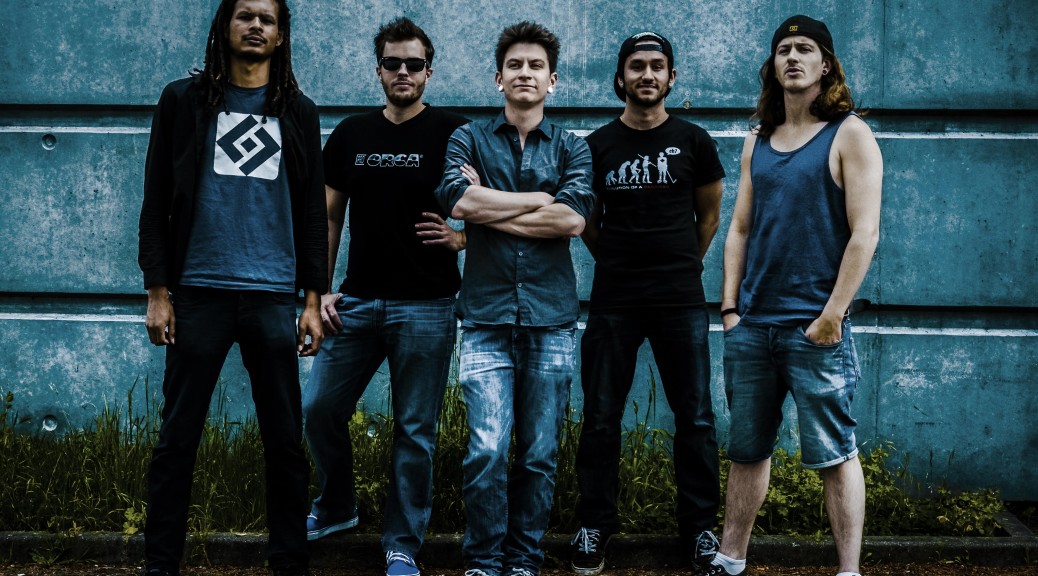 After the first EP “Desert Burst” and more than 100 shows through France and Europe (including openings for Shaka Ponk, Dirty Loops or Revolver), Shuffle is back with its first album “Upon the Hill”. Recorded in Paris by Arnaud Bascuñana. the album will be released by M&O Music label on March 23.

Their music is a powerful and atmospheric mix, somewhere in between alternative and progressive rock, tinted with Metal and Hip Hop, a «vintage» touch in a «West Coast» spirit. Influenced by bands such as Porcupine Tree, Foo Fighters, Incubus, Deftones or Rage Against The Machine, it goes through a variety of emotional states and sounds deeply modern.

Album Upon The Hill